MISS UNIVERSE 2019: The Crown that landed in Africa.

December 09, 2019
So i am just so emotional right now! I woke up to something breathtaking. africa is blessed! 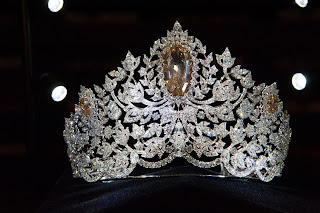 Lets talk about "the crown that landed in Africa on the 8th December 2019, The MISS UNIVERSE crown!!


So this year's Miss universe crown is called the "Power of Unity," according to a video from Mouawad Jewelry. 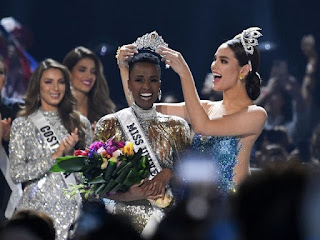 It's made with 18-karat gold and 1,770 diamonds, including a golden centerpiece stone weighing 62.83 carats, according to Rappler. The floral design of the crown is meant to represent unity among women from all seven continents, while the crown as a whole was inspired by "nature, strength, beauty, femininity, and unity," according to Mouawad's video.