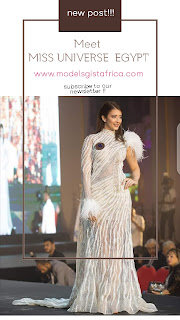 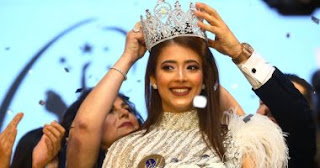 The Egyptian beauty defeated 19 other candidates for the title and the right to compete at the 2019 Miss Universe pageant in December in the United States of America. 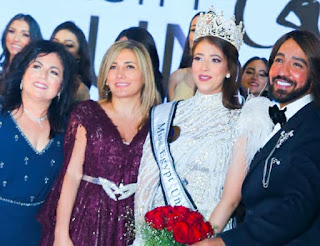 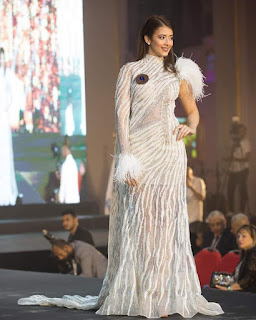 According to Diana “Last night was one of the most memorable nights in my life which I will never forget.”

Egypt has yet to win the Miss Universe crown, is she gonna break the record? stay connected with us, don't miss a thing here!!!