The new Miss Rwanda Meghan Nimwiza was crowned during the finals held January 26 at Intare Conference Arena in Gasabo District in the capital Kigali. 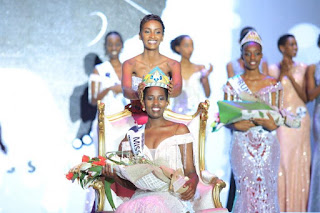 Meghan representing the City of Kigali emerged winner of the Rwanda's most coveted crown, and she was crowned by the outgoing queen Lilliane Iradukunda. Meghan is expected to compete at the 2019 Miss World contest. 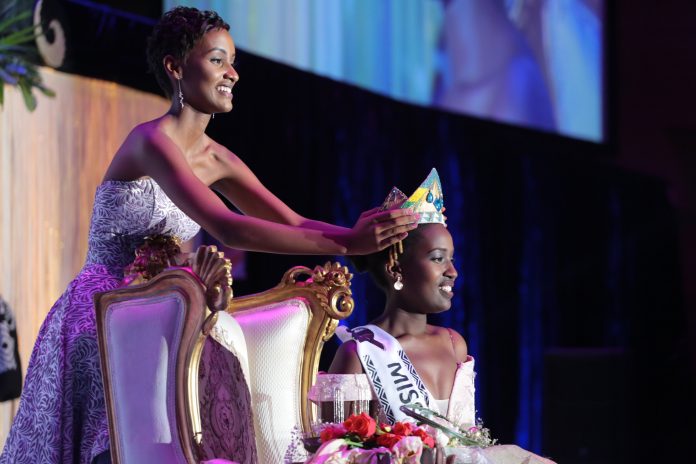 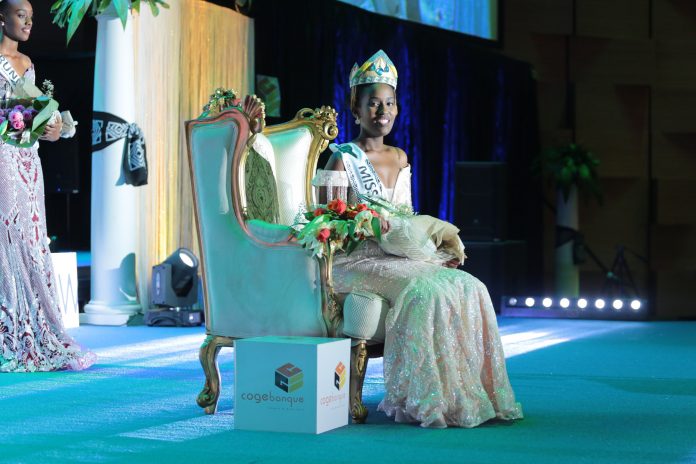