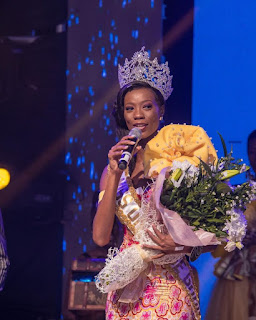 Akpene Diata Hoggar of the Brong-Ahafo region was crowned the new Miss Universe Ghana during the finals held September 15 at Labadi Beach Hotel.


The model, blogger and entrpreneur will head on to represent Ghana at the 2018 Miss Universe competition in December in Bangkok, Thailand.
She succeeded the adorable Ruth Quashie, who placed  Top 16 in the Miss Universe 2017. 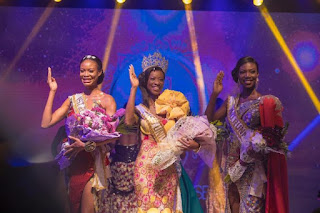 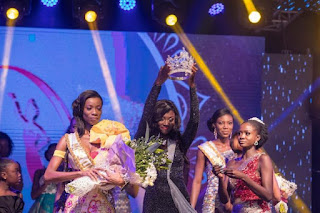