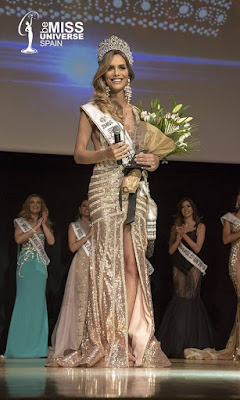 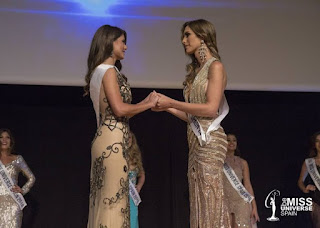 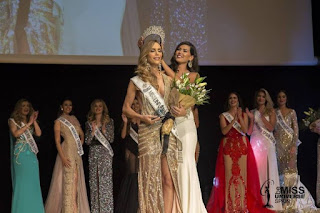 She was actually a he before! !! Watch out for her in Miss Universe 2018