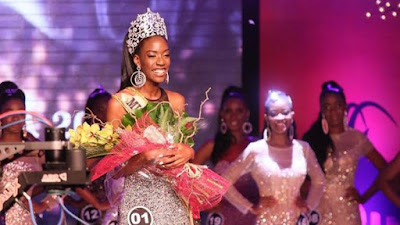 The beautiful Liliana Avião is the new Miss Angola.
Avião, who represented the Benelux (Belgium, Netherlands and Luxembourg) region in Europe, will represent the country in the next edition of the Miss Universe pageant. 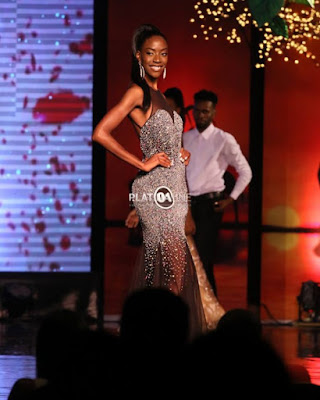