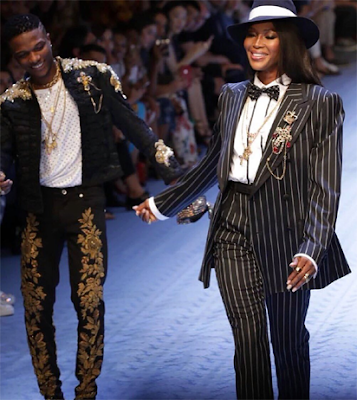 The  Nigerian Afrobeats superstar wizkid walked the runway in a gangster way for the international fashion brand Dolce and Gabbana, alongside super model Naomi Campbell

Dolce and Gabbana presented their Summer Spring 2019 men's collection at the Milan Fashion Show on June 16th in Milan, Italy including superstars from music and modelling industry. 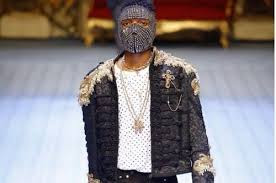 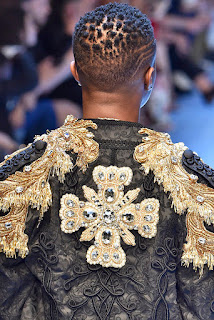 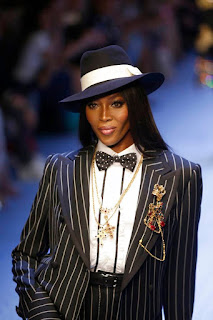 Naomi Campbell is a British model, actress, and singer who was established amongst the top three most recognizable and in-demand models of the late 1980s and the 1990s.

She is one of six models of her generation declared supermodels by the fashion industry. 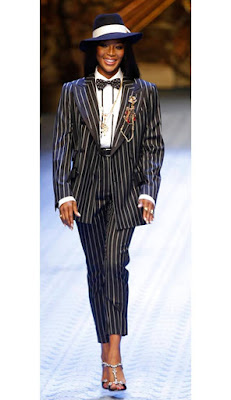 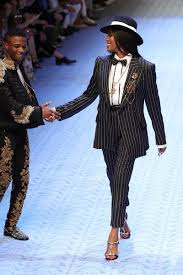 Naomi Campbell had shown support for Wizkid’s craft in recent times, especially during his show at the O2 hall in London. 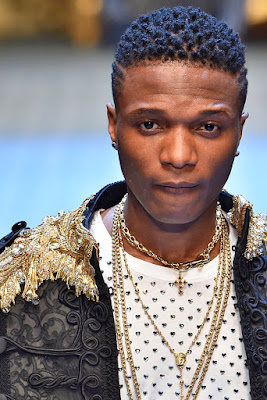 Wizkid became the first Afro-beat artiste to appear in the 2018 Guinness World Records,for his contribution to Drake’s hit song ‘One Dance’.