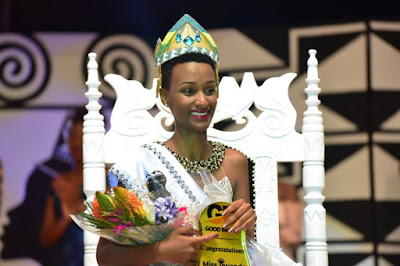 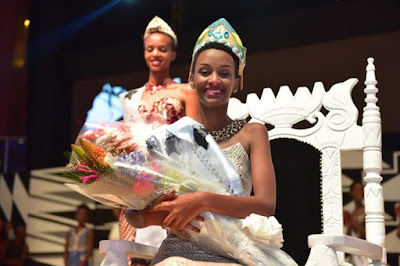 The 18-year-old Liliane Iradukunda a representative of Western province bested 19 other candidates for the title of Miss Rwanda 2018, and the right to represent the country in the next edition of the Miss World pageant. 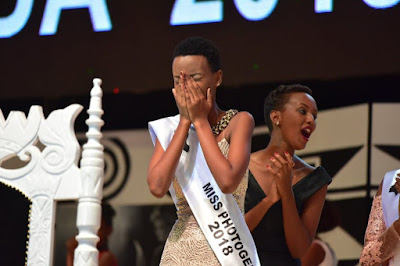 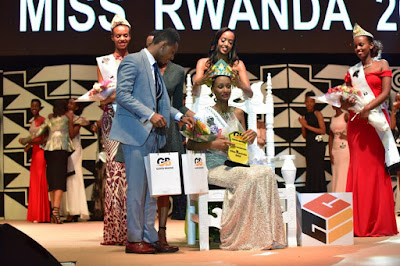 Liliane Iradukunda was crowned by outgoing queen Elsa Iradukunda at the finale held at the Kigali Convention Centre auditorium on February 24.