February 22, 2018
US model Lauren Stuart fatally shot her husband, her two grown up children and later went on to shoot herself, police said. 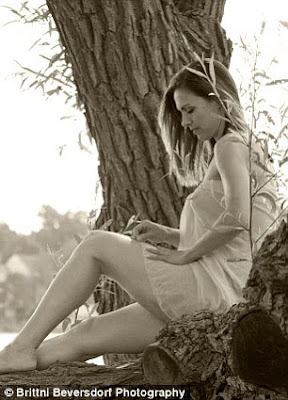 Lauren and her family were found dead in their Keego Harbor home after a concerned relative called the police and requested a welfare check, police said in a news release. 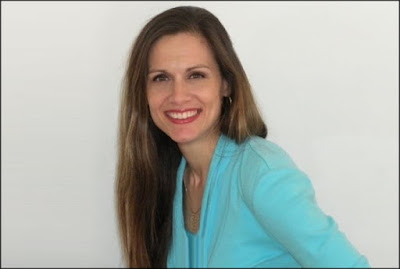 When the police arrived at the crime scene, they found 4 dead bodies identified as Lauren’s husband Daniel (42), her son Steven (27) and her daughter Bethany (24).

The incident has indeed shocked several people including Lauren’s friends who have no certain idea as to why she would take such a drastic step. “She worshiped Danny. Danny worshiped her. They were like hand in glove but she was very concerned about Dan.

He was prone to depression and she was always worried about him.” said Taylor, a close friend of Lauren. The police are further investigating this case and have not declared the reason as of yet.

Since their deaths, friends revealed that the family left the Jehovah's Witnesses five years ago, and had been subsequently shunned by their former community.

The friends speculated that the isolation from the shunning may have been what caused Lauren to snap and kill her loved ones.

She added: 'She was in emotional distress... she felt alone. I was her lifeline.'

Friend Joyce Taylor told the Detroit Free Press that the family left the church five yeas ago because they wanted to send their children to college, which is forbidden by the Christian sect.

When anyone leaves the church, current members are no longer allowed to interact with them, even the Stuart's family members still in the church.

After leaving the church, Lauren got into modeling, and still has a modeling website up with professional pictures. She also worked as a personal-trainer and cleaned houses.