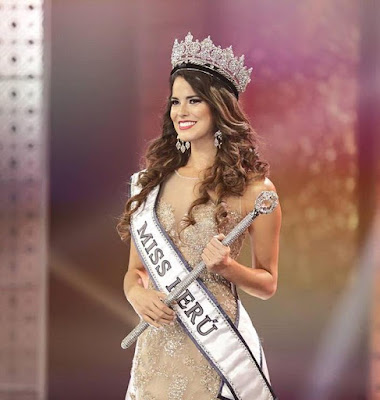 A former Miss Peru and Miss World contestant is in a critical condition and fighting for her life in hospital. 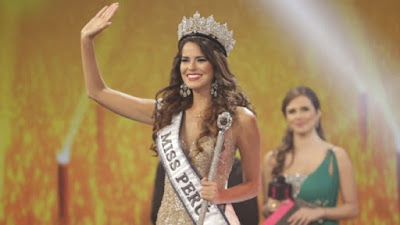 Valeria Piazza, 27, is currently admitted at the hospital for an autoimmune disease. Jessica Newton, Miss Peru National Director, confirmed that Valeria is in delicate condition and hospital visitation policies were strictly enforced. 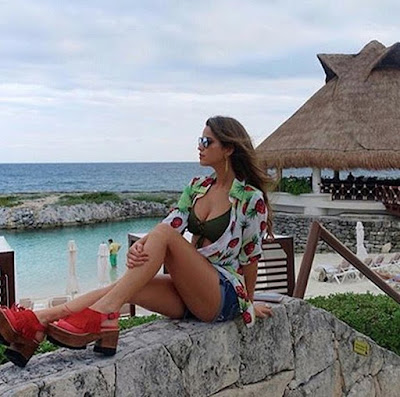 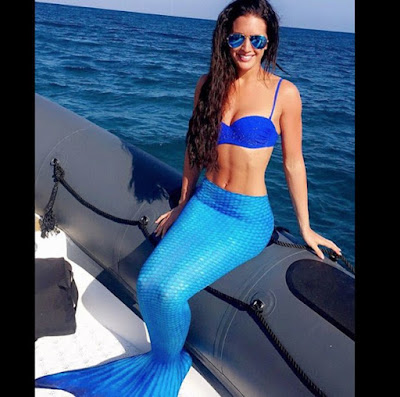 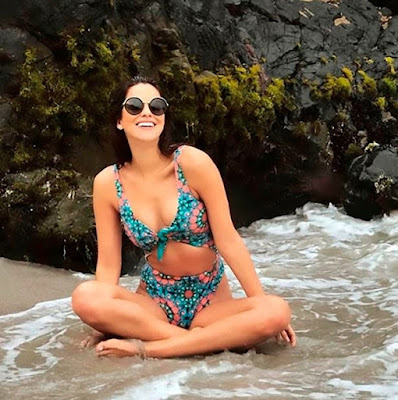 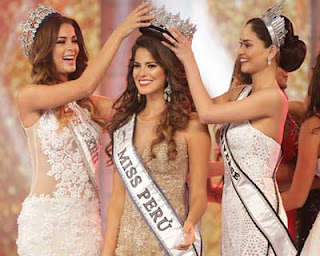 She is now heavily sedated in hospital, according to Ms. Newton.

Jessica said: “She was born with this disease, her body attacks itself, it has to stabilise, reduce inflammation and continue treatment.

Valeria’s mum Ceci thanked fans for “all of the charming comments and good wishes”.

She said: “So much love and support will help her recovery.”

Valeria won the Miss Peru Universe sash in 2016 and got to the final international stage of the competition.

She also got to the semi-finals of Miss World in 2014.

In October 2016, she was injured in a car accident after another driver smashed into her vehicle.

Miss Newton said: “With a lot of pain I have to confirm that Vale (Valeria Piazza) has been hospitalised for some days  and is in a very delicate state.

“She is surrounded by her family and despite her condition, she has not lost her smile and joyfulness.

“Visits were restricted on doctors’ orders but I am sure that my queen will beat this crisis.

She added: “Yesterday, looking at her sleeping and hugging her teddy bear, she looked like a small girl. 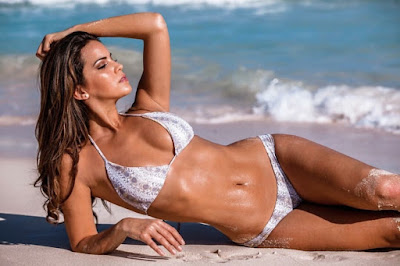 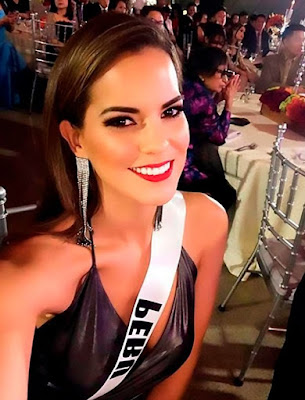 “Her beauty and her sweetness, never fail to surprise me"
Newton said she had been asked by the model’s mother Ceci to share the terrible news with fans.

She said Ceci had asked her to thank fans for “all of the charming comments and good wishes” and that Ceci had said she would read them all out to her daughter.

Ceci was quoted by Newton as saying: “Love and support will help her recovery.”

In October 2016, she suffered a car accident after a driver crashed into her vehicle, leaving her with serious injuries. 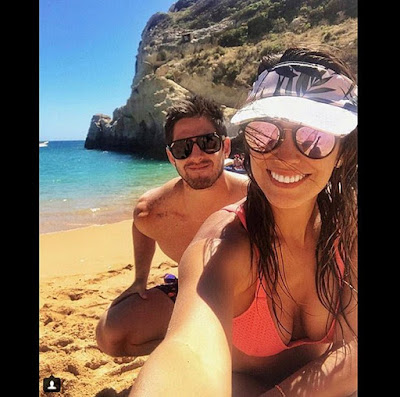 In February 2017 Valeria announced that she was engaged to long-term partner Pierre Cateriano.