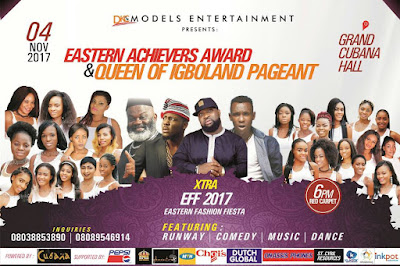 Bang!! The long awaited pictures of the contestants of Queen of Igboland Pageant is finally released.

A lot has been said concerning the most talked about pageant in the Eastern Part of Nigeria which had her audition since 9th September with acclaimed massive turnout of contestants.

The pictures has just been released as they commence online voting ahead of the pageant Grand Finale on 4th November 2017 at Grand Cubana Hall Owerri.

According to the report,
The Event is  fused with fashion show and Ward tagged : EFF 2017; EASTERN FASHION FIESTA and EASTERN ACHIEVERS AWARD RESPECTIVELY. 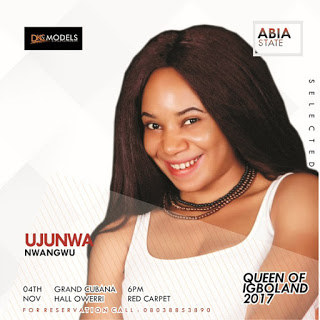 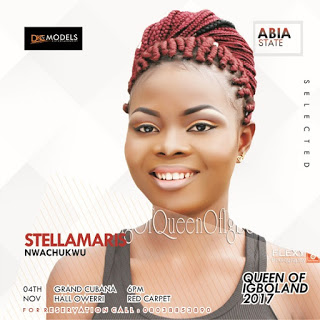 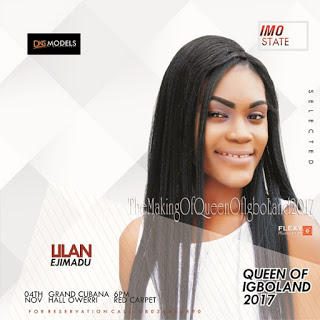 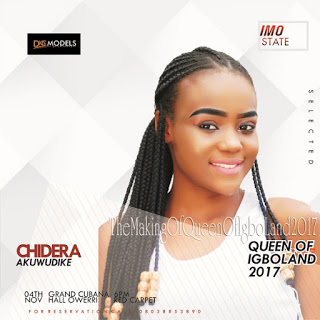 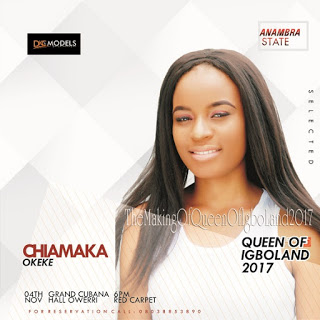 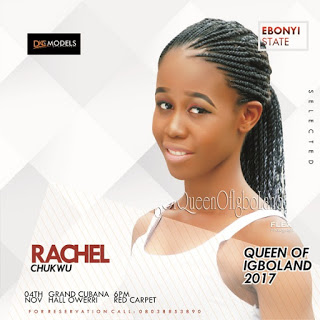 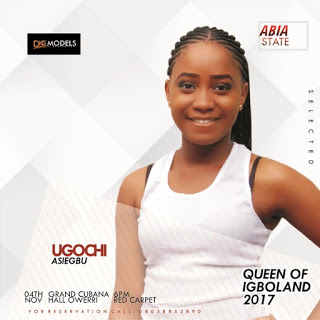 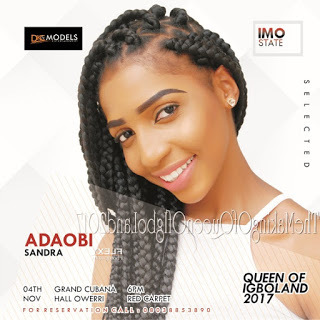 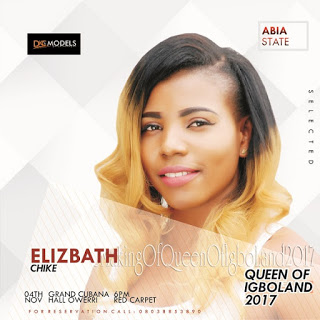 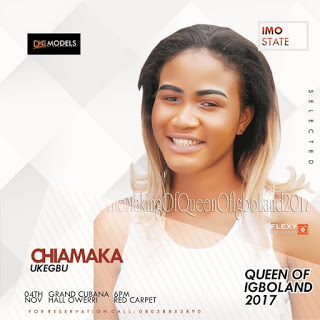 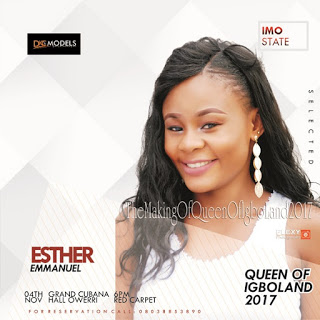 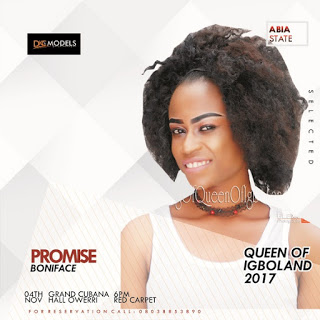 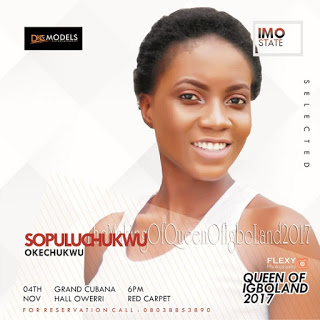 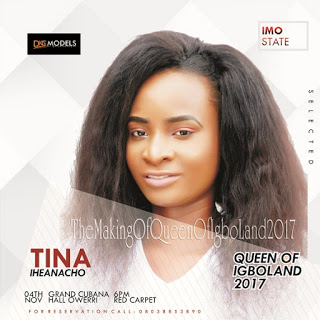 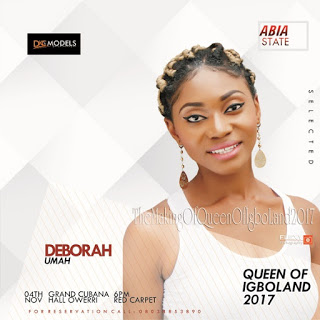 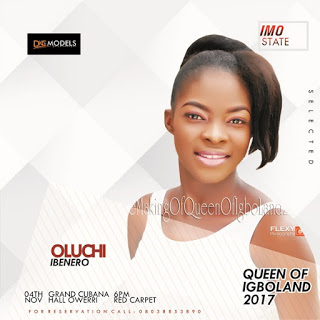 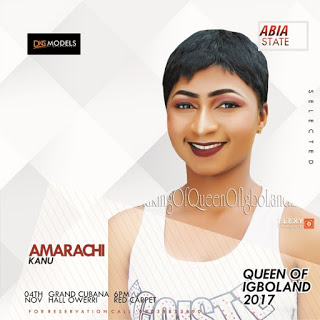 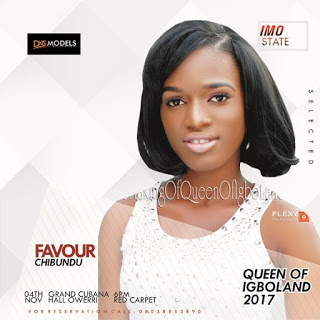 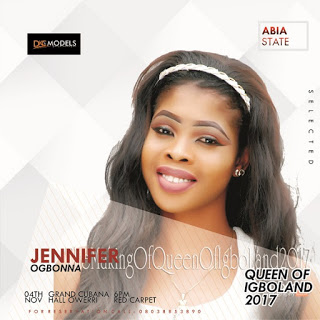 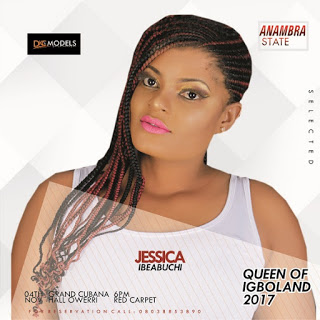 The event is organized by a renowned entertainment brand in South East, Dkcmodels_Entertainment. While the Sponsors include:


Issa big night of beauty and glamour what are you waiting for? Go get your tickets allready!