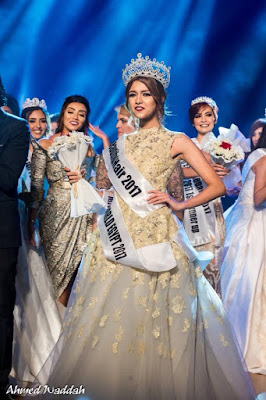 She graduated high school with an American diploma and is currently studying Computer science student at the British University in Egypt succeeded last year's winner  Nadine Ossama, and will now represent her country at Miss World 2017 pageant to be held in November in China. She also won the Miss Beautiful Hair award. 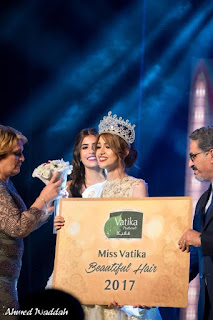 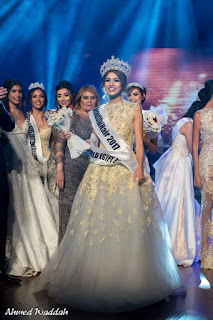