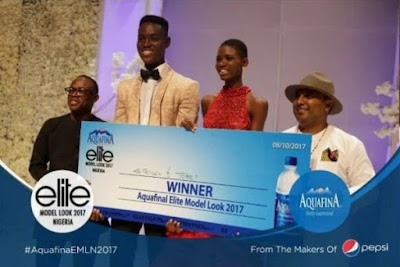 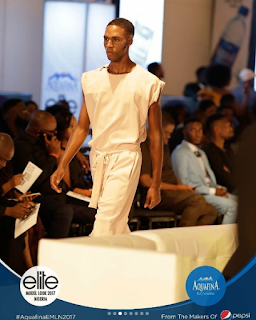 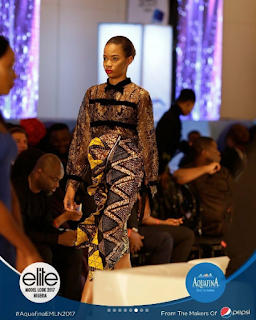 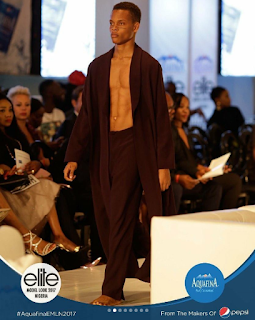 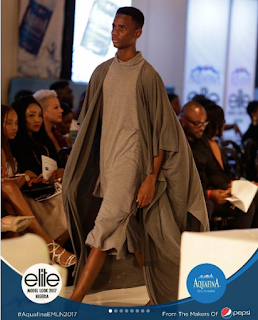 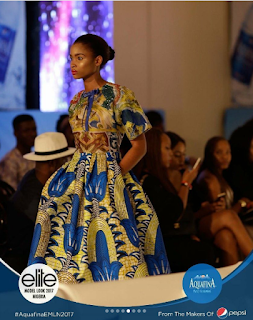 The 2017 event attracted over 1000 aspiring models and fashion enthusiasts from all corners of the country. After a rigorous audition process and intensive boot camp, 2 winners emerged from the 24 models who made it to the finale.

The 2017 winners, Stephen Aladenika and Oluwatobiloba Momoh walked away with a cash prize of One Million naira each and the chance to represent Nigeria at the Elite Model Look International World Finalswhere they stand a chance to win $150,000 alongside a modelling contract with Elite Model Management Worldwide and a two-year modelling contract with Beth Model Management Africa. 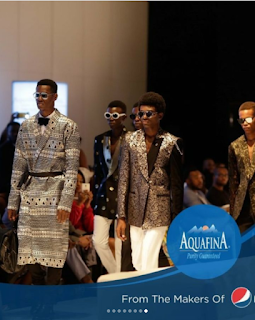 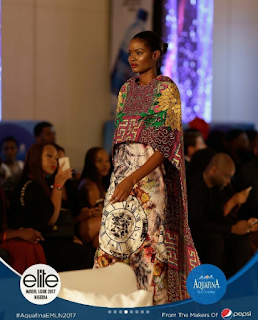 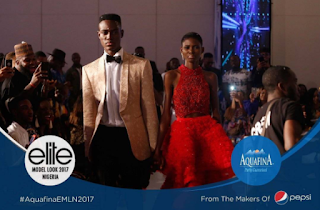 Just like Mayowa Nicholas, Victor Ndigwe, Omoh Momoh, Davidson Obennebo and many others, their pure stories have just begun.

Congratulations to Stephen and Tobi wishing them goodluck at the Elite Model Look World competition. 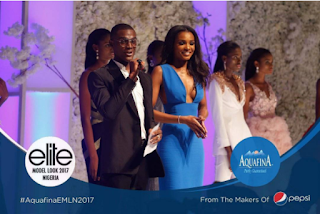 December 01, 2016
Welcome to a new month, the last month of 2016, look beyond your worries you will find a reason to be grateful today. Welcome to the month of December!!!
Post a Comment
Continue reading »

Which of the African countries is she from?

December 05, 2016
Someone please help the left aunty, she murdered the fashion, but don't allow her commit suicide with those ropes!!
1 comment
Continue reading »

August 13, 2017
The seminar themed “The Effect of the Maltreatment of Menial Job Workers” under the "Dress my mind initiative" of Miss Port harcourt city(2nd Runner_up) Queen Marysandra Amadi is set to "expose women on the effect of maltreating menial job workers in their various home and in our society at large, "the goal is to correct this norm amongst women, we should know and understand that no man should be isolated" the queen said.