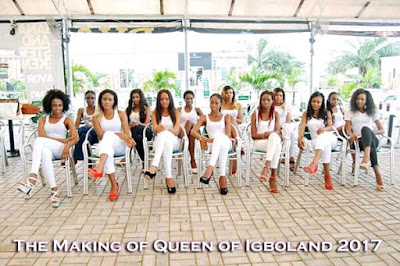 The Screening for the first edition of Queen of IGBOLAND 2017 pageant organised by DKCModels Entertainment, took place at Grand Cubana Hotel, Owerri, Imo state.
Modelsgistafrica was there to witness the glam event, It was an awesome experience to behold - where the contenders from within and around the country turned out in their numbers.

Special thanks to the panel of Judges after a tough screening, which they described as very hectic and satisfactory. 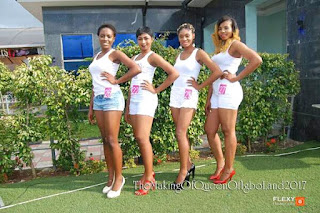 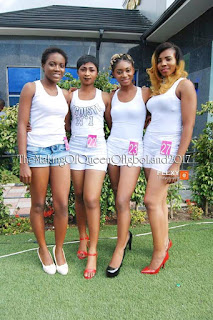 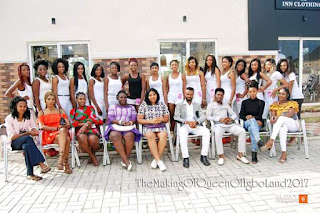 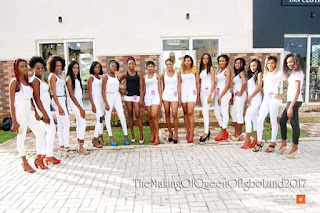 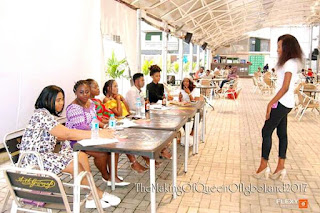 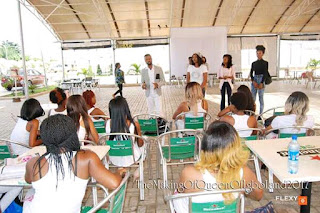 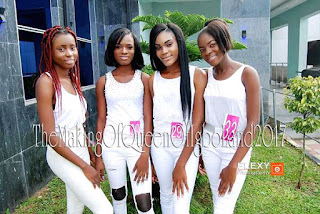 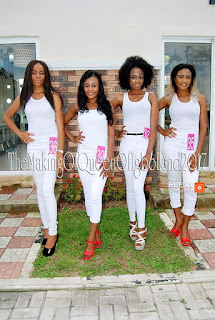 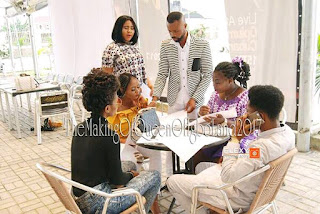 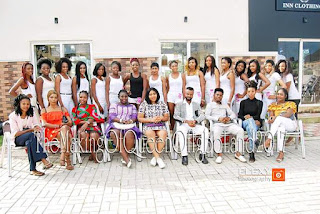 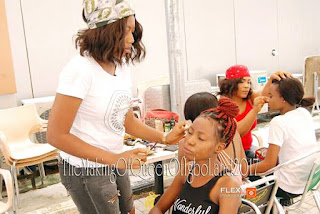 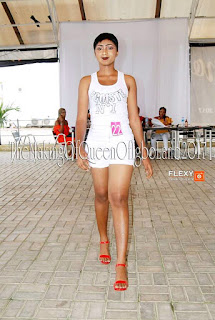 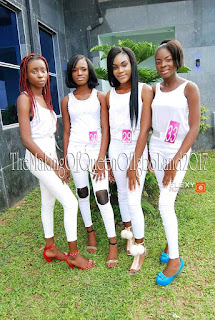 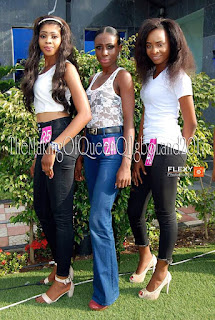 Tickets are still available at Cubana or 19 Mbaonu Ojike lane. (2k:Silver and 5K Gold)
Special thanks to the management of Grand Cubana hotel