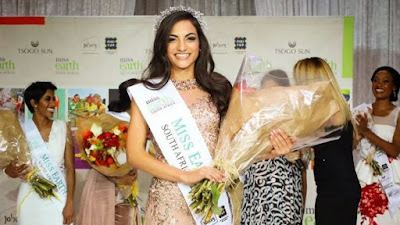 
The 22-year-old Irini Moutzouris from Klerksdorp North West will represent South Africa at the 2017 Miss Earth finals to be held in the Philippines in November.

"To me, being a Miss Earth South Africa winner, means being a role model to fellow South Africans and an ambassador and voice for the environment and creating awareness about the environmental problems we face on a daily basis, especially in waste management" – Irini Moutzouris 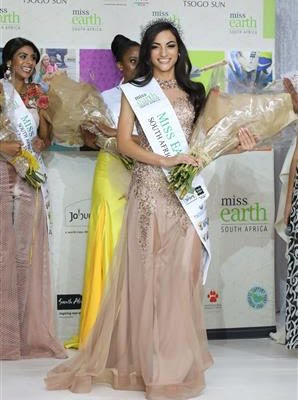 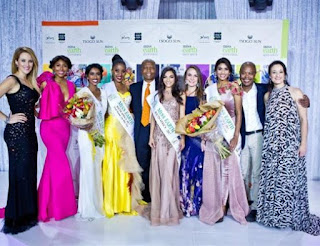 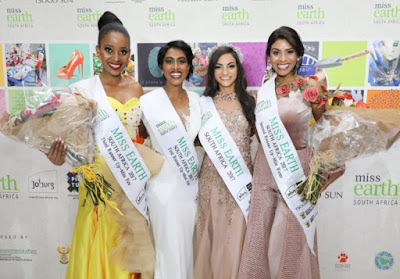