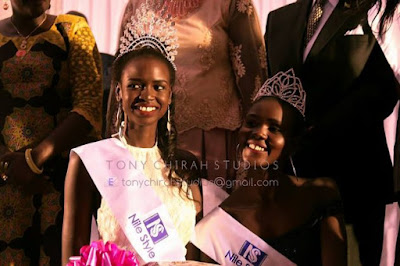 Christine was crowned Miss World South Sudan on September 10 during the finals held at the Freedom Hall in Juba.

The 21-year-old administration officer will represent South Sudan at the 2017 Miss World finals to be held in China in November. Christine Longar is into dancing and is an advocate of breast cancer awareness. 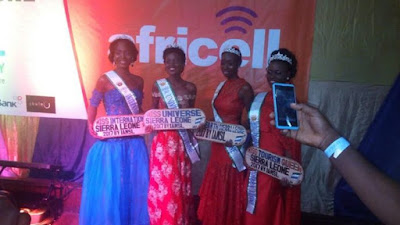 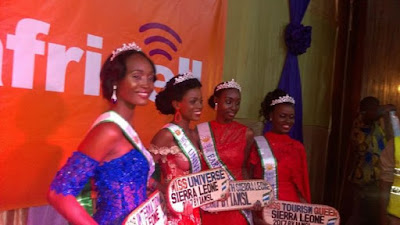