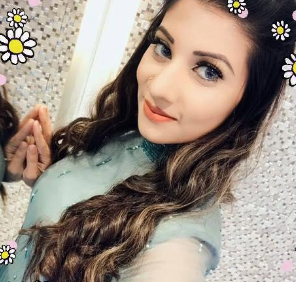 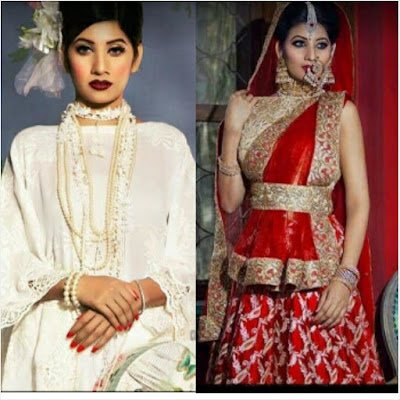 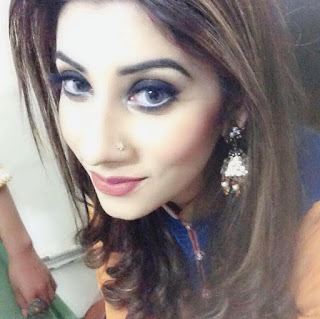 Risila Binte, 22, killed herself on Monday while her four-year-old daughter was away at her grandparents' house. Her husband quickly alerted her family and they arrived at her home at 2 p.m. on the same day to find her hanging in her room, unresponsive. The fashion model was taken to a hospital in Dhaka, Bangladeshi but was pronounced dead on arrival.

At the time of her death, Binte was a student at Atish Dipankar University working towards a degree in English Literature. A post-mortem examination is being carried out to find out the exact circumstances of her death. Though the specific reason for the suicide is still unknown, it is believed Risila was suffering problems with her marriage, police told the India Times.

December 22, 2016
Adesua Etomi is a multiple Award winning Nigerian actress, but here she slayed hot like a top mannequin... She is such a doll for Wanna Sambo Women Wear Holiday Collections SS'17.
see more mannequin-inspired photos...

May 02, 2017
Miss Universe Sierra Leone Hawa Kamara who made history as the first woman to represent her country Sierra Leone in Miss Universe 2016,  has been awarded the 'beauty queen of the year' in Sierra Leone. Congratulations to her!
Post a Comment
Continue reading »