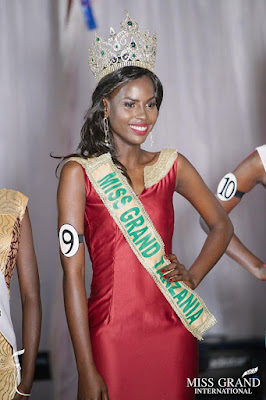 Batuli Mohamed was crowned Miss Grand Tanzania 2017 during a special gala held at the Dar Es Salaam Convention Center on 11th August, with the presence of reigning titleholder Ariska Putri Pertiwii and the Vice President of MGI, Ms. Teresa Chaivisut. 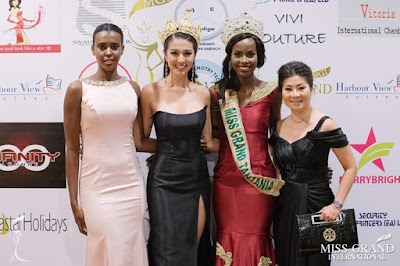 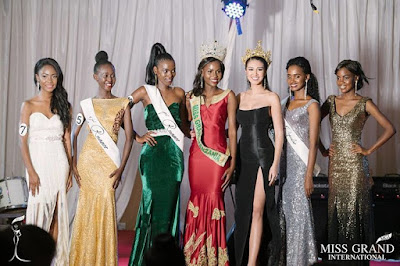 Mohamed was crowned by Lorraine Marriot (Miss Grand Tanzania 2014).  She will compete in the 5th Miss Grand International finals to be held in Phu Quoc, Vietnam, next October. 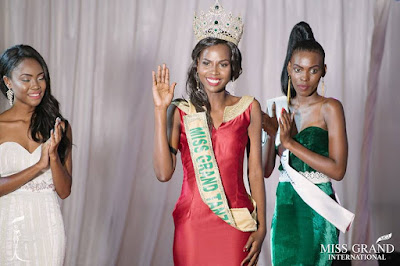 Batuli Mohamed will represent Tanzania at Miss Grand International 2017 to be held in Vietnam during this 5 - 26 October. 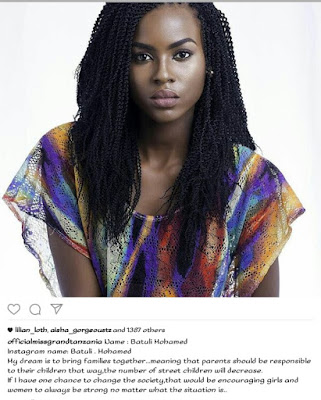 Her dream is to bring families together which means that parents should be responsible to their children that way, the number of street children will decrease.

If she has one chance to change the society, that would be encouraging girls and women to always be strong no matter what the situation is.