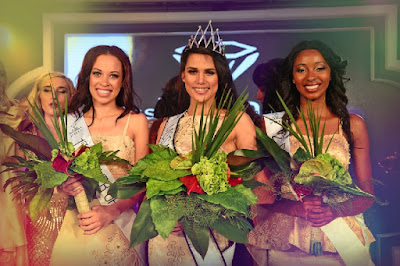 January was honoured with the Top Model, Athletics and the Photogenic awards before she received the biggest title of the night. 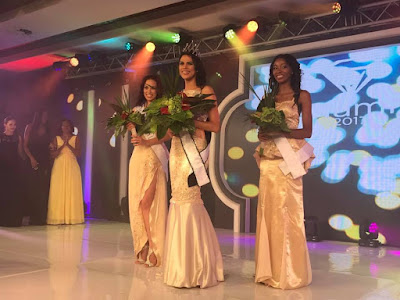 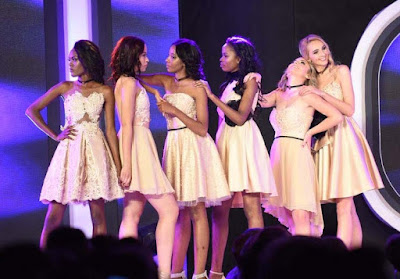 who has dreamt of entering the pageant since she was a little girl, said she looks up to past winners. “It is a wonderful platform to bring about change in our country!”

Queen Suné from Rehoboth is expected to represent Namibia at Miss Universe pageant. The last time Namibia won Miss Universe was in 1992 through Michelle McLean.