A new Miss USA has been crowned! | Kara McCullough is Miss USA 2017 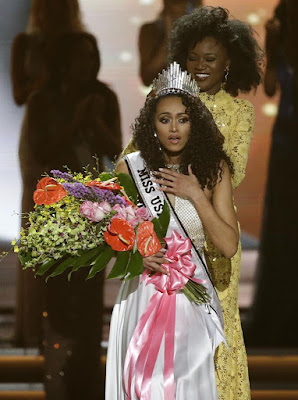 Kara McCullough, a 25-year-old chemist working for the U.S. Nuclear Regulatory Commission, was crowned on Sunday at the Mandalay Bay Convention Center on the Las Vegas Strip as the 2017 Miss USA winner.

Fifty-one women representing each state and the nation's capital participated in the decades-old competition.

McCullough was born in Naples, Italy, and raised in Virginia Beach, Virginia. She said she wants to inspire children to pursue careers in the fields of science, technology, engineering and mathematics.

McCullough was asked whether she thinks that affordable health care for all U.S. citizens is a right or a privilege. McCullough said it is a 'privilege'.(this actually broke the internet, as some people slammed her for this)

"As a government employee, I'm granted health care and I see firsthand that for one to have health care, you need to have jobs."

"But one thing I’m gonna say, though, is women, we are just as equal as men when it comes to opportunity in the workplace...

"And I say firsthand: I have witnessed the impact that women have in leadership in the medical sciences, as well as just in the office environment.

"So as Miss USA, I would hope to promote that type of leadership responsibility globally to so many women worldwide."

Kara will go on to compete at the Miss Universe contest later in the year... Congratulations to the newest Queen! 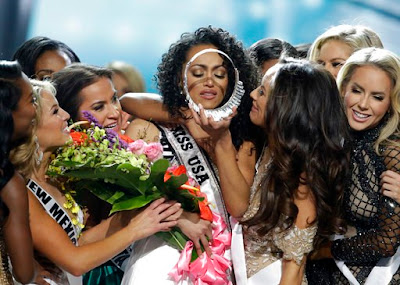 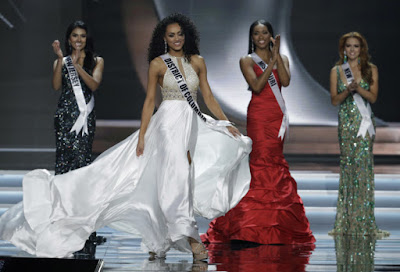 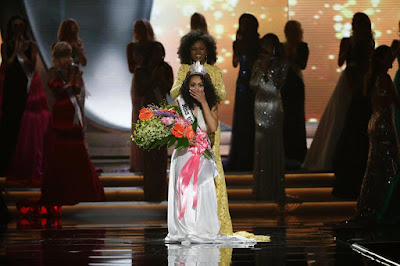 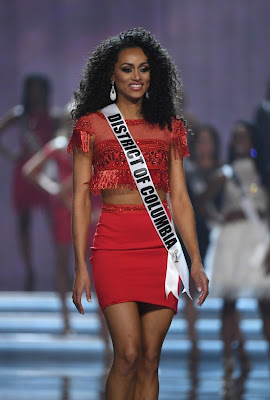 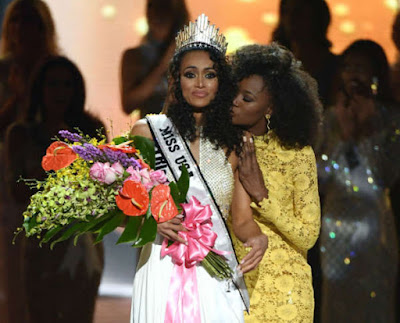 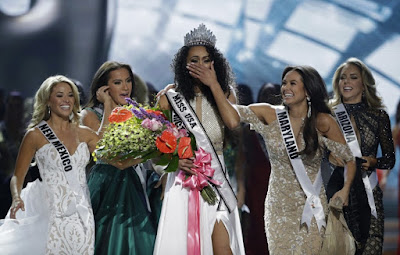 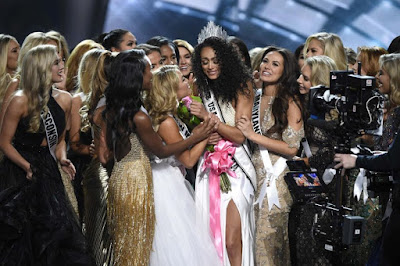 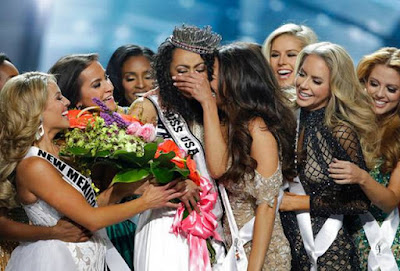 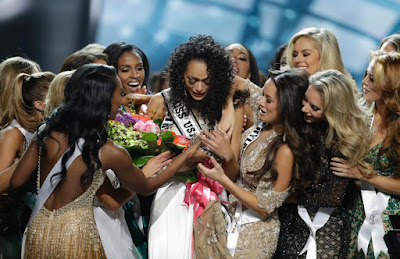 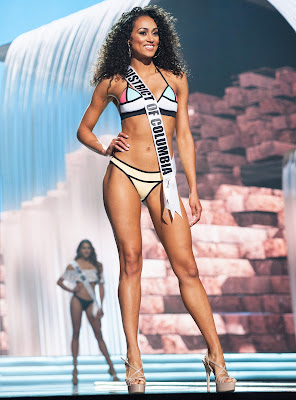 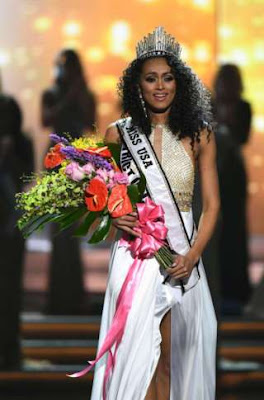