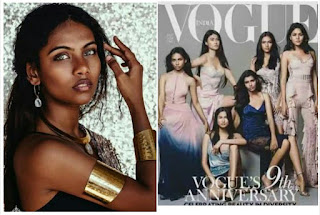 Raudthif Athif, a 21-year-old international model and medical student from Maldives, who appeared on the cover of Vogue magazine was found dead in a hostel dormitory in Bangladesh on Wednesday, March 29th. 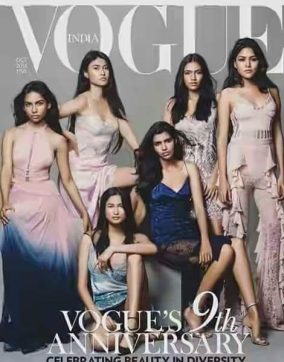 Athif became an internet sensation in the Maldives in 2014 after she posted a shoot online called the "Maldivian Girl With Aqua Blue Eyes"... 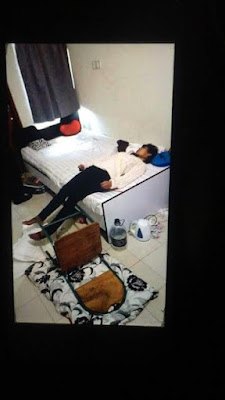 Her body was discovered hanging from the ceiling fan by her classmates. The student of Rajshahi Islami Bank Medical College, was buried on Saturday after the autopsy report ruled her death a suicide.

Her family buried her at Hetom Khan Cemetery with the help of local police and Quantum Foundation.. 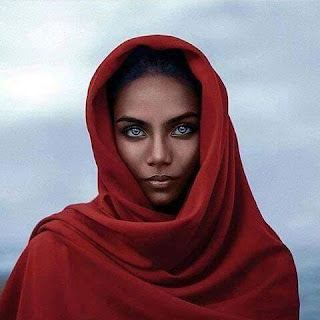 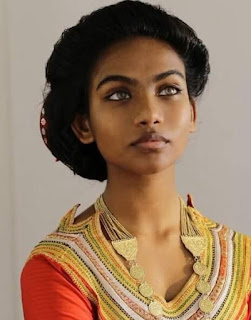 The funeral was attended by her family, classmates and Aishath Shakir, ambassador from the Maldives, according to Enayet Kabir Milon, a Quantum Foundation spokesperson.

Prof Emdadul Haque, a member of the autopsy team, said: “There was no evidence of sexual or any other kind of abuse on her body. We have sent samples to Dhaka for further testing to determine if she had ingested any pills. However, at this point, we are certain that this was a suicide.”

Prof Emdadul, who also teaches at the medical college, said that he had never taught Raudha but knew that her parents were divorced.

He declined to comment on why she may have committed suicide, saying: “The college authorities and the police are conducting their separate investigations. We will know more when they make their findings public.”


Senior Assistant Commissioner (AC) Iftekhar Alam of Rajshahi Metropolitan Police said:
"After the autopsy was done on Friday, Raudha’s family was still undecided as to where she was going to be buried. On Saturday morning, her father Mohammad Athif told the police that they had decided to bury her in Rajshahi and asked the police to make the necessary arrangements. 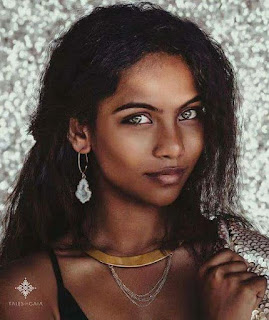 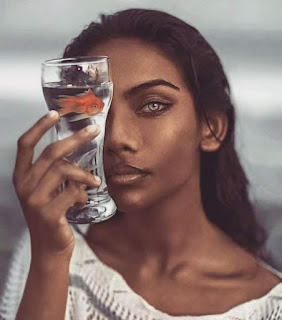 “In line with their request, we arranged for her burial through the Quantum Foundation. We did not ask why she was not taken back to her own country for burial.”
AC Iftekhar also said the Maldives consulate had taken permission from the Foreign Ministry to bury Raudha at Rajshahi.

Raudha’s father Mohammad Athif lives in India, and her mother Aminath Muharmimath lives in the Maldives. 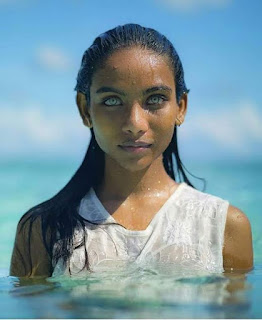 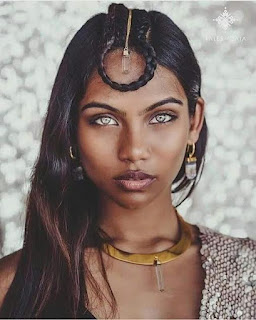 College spokesperson Abdul Aziz said that Raudha’s tuition fees were paid on time through an intermediary account, but they did not know which one of her parents paid the fees.

"Raudha’s family took her clothes, books, and other items as memento from her room at the girls’ dorm. The family will be leaving for the Maldives on Sunday." Abdul added. 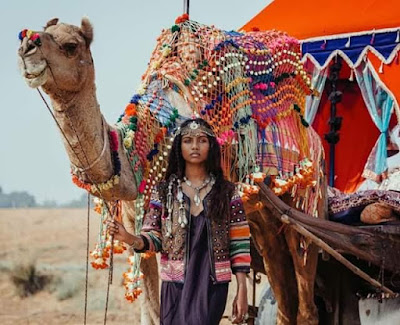 Born on May 18, 1996, Raudha had been living at the college dorm since January 14, 2016. The rising model with a strikingly beautiful blue eyes described modelling as a hobby rather than something she wanted to pursue as a career. 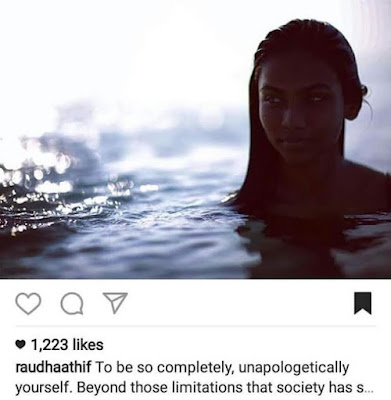 "Modelling is a hobby rather than a career for me, since I 'm studying to become a doctor," she told Vogue India when they photographed her last year along with six models from six nations of the Indian subcontinent to grace their cover.

"I 've never been so bold as to take part in any big pageant before this.. Becoming a doctor to help people has always been my dream"
May her pretty soul rest in peace *sad*