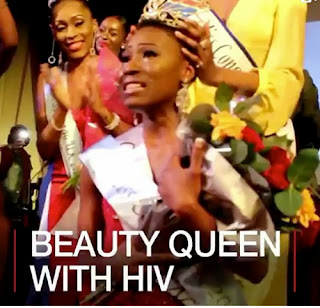 Inspiring! 22-year-old HIV positive Horcelie Sinda Wa Mbongo, has won the 2017 Edition of Miss Congo UK held on the 4th of April, she plans to return to Congo to carry on HIV and AIDS campaign. 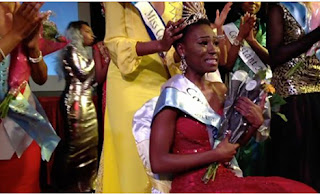 The Queen is originally from the Democratic Republic of Congo, discovered at 11years that she was HIV positive from birth. she is studying for a fine arts degree in London. 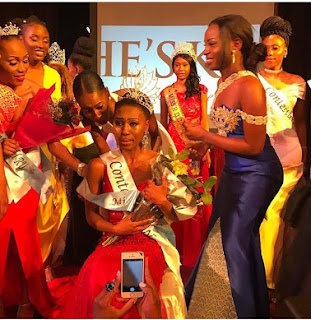 Filled with tears of joy, Horcelie said; “I’m happy I’ve won at least something in my life. My story has warmed people’s hearts and that’s the most important thing,”

Congratulations to her! The struggle is real!