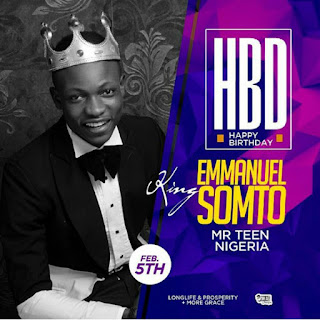 Founder of The Emmanuel Somto foundation
Founder of project ABCD 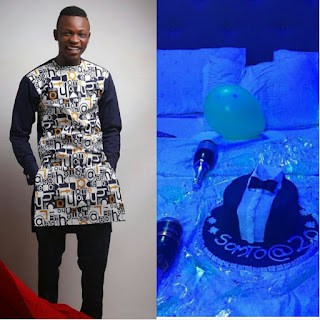 The Nigerian teen model is a year older today....Happy Birthday to him!