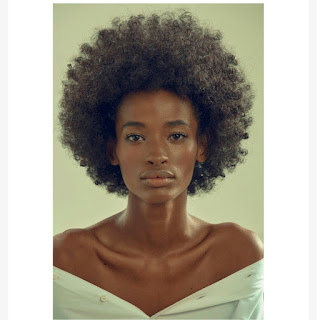 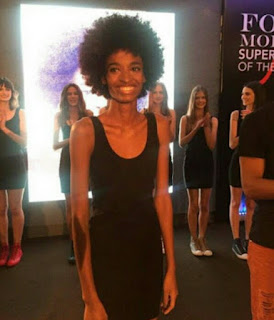 The popular international competition was first created in 1980 by Ford Models co-founder Eileen Ford. Since then, multiple versions of the Super Model of The World competition have been held all over the world. Notable participants include Chanel Iman, Adriana Lima, and Nicole Trunfio. Flavia earned her win during the Brazilian contest’s 34th year.

As this year’s Super Model of The World, Flavia will sign a 4-year contract, worth $150,000 Brazilian real. 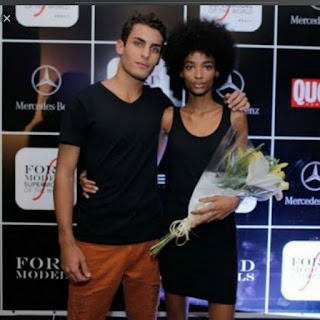