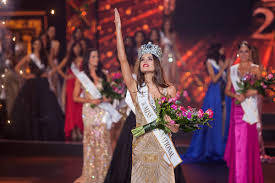 Miss Supranational 2016 is scheduled to be held on 2nd
December 2016 at the Spa Resort of Krynica- Zdrój, Poland.
Miss Supranational is an annual national beauty pageant that
is run by the World Beauty Association. The first edition of
the pageant was held in Poland in the year 2009.The next
three editions of the pageant, starting from 2010-2012, were
also held in Poland.

However, for the first time in the year 2013, the pageant was
conducted outside Poland, and was hosted by the city of Minsk in Belarus. The pageant is based in Panama and has
been established on the basis of twenty years of experience in the event industry and the organization of beauty contests.

This year is going to be the eighth edition of Miss Supranational pageant and there are 71 candidates from different countries to compete for the coveted title.

And for this year, here are they African contestants representing various African countries, set to take the Miss supranational world contest 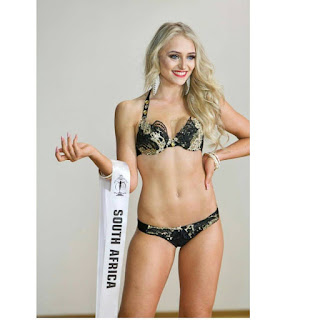