October 22, 2016
The Outgoing Miss Anambra, Chidinma Okeke, a Medical lab student of Unizik. whose leaked sex video tape; a video tape of her having sex with her girlfriend,(a model) holding a cuccumber (dont know what that is for 😕) has gone viral on internet, with lots of abuse and turn down for her by her friends,fans and others. 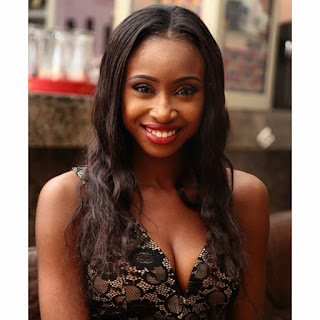 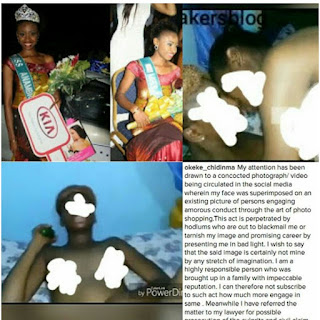 Recently took to her Instagram to deny the Video saying her face was imposed on an existing video and hence, should be Disregarded.
"My attention has been drawn to a concocted photograph/ video being circulated in the social media wherein my face was superimposed on an existing picture of persons engaging
amorous conduct through the art of photo shopping.
This act is perpetrated by hodlums who are out to blackmail me or tarnish my image and promising career by presenting me in bad light. I wish to say that the said image is certainly not mine by any stretch of imagination.
I am a highly responsible person who was brought up in a family with impeccable reputation. I can therefore not subscribe to such act how much more engage in same.
Meanwhile I have referred the matter to my lawyer for possible prosecution of the culprits and civil claim. Please be advised to discountenance the said photograph/ video and regard it as handiworks of detractors. Thank you.
-Okeke Chidinma

Despite her words people still condemned her.... 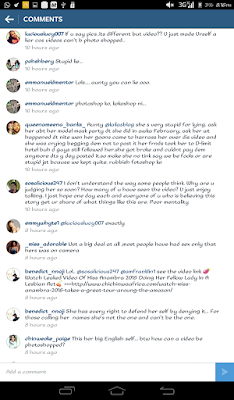 #Lets pray for our Queens for they are only but humans, they are not perfect, condemn them less. They fight lots of battles hidden and clear yet they smile to every camera before them# -Noradence